Founder and CEO Rick Pevarski to Retire from VA811

Founder and CEO Rick Pevarski to Retire from VA811 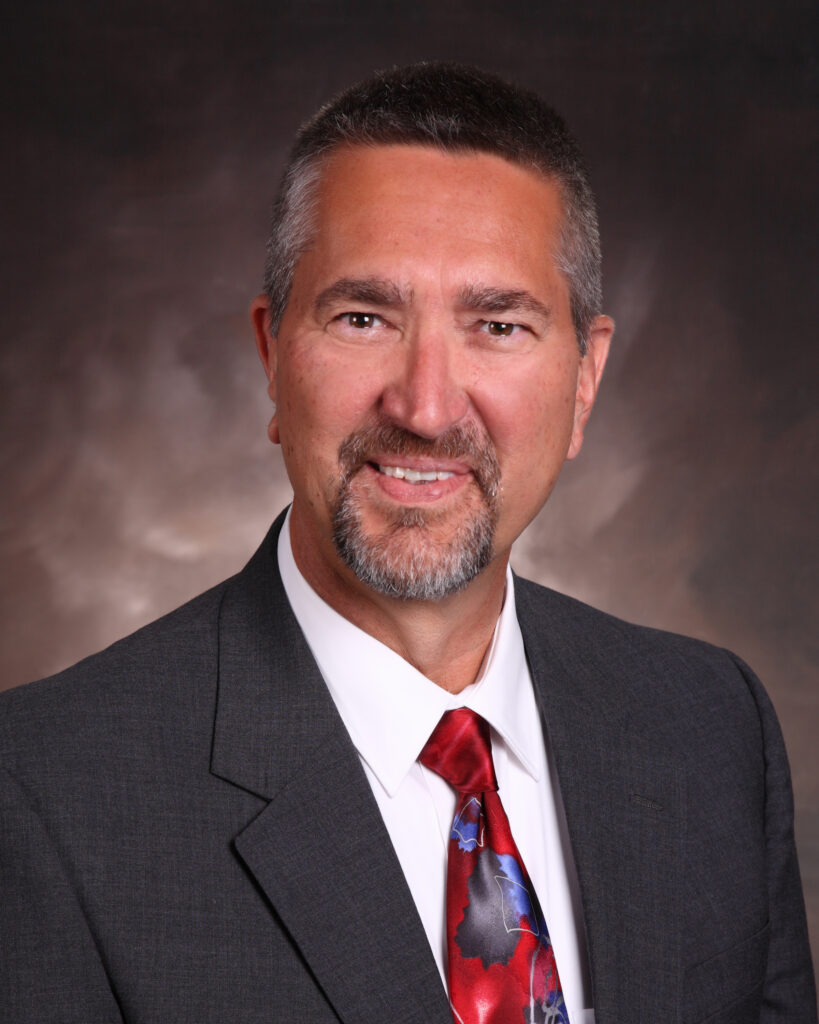 Roanoke, Virginia – VA811, based out of Roanoke, Virginia, today announced its founder and CEO, Rick Pevarski, will retire as CEO effective June 30, 2020.  He will stay on in an advisory capacity until July 2022.  Scott Crawford, currently the Company’s Vice President, will assume the role of President and Chief Executive Officer as of July 1, 2020.

VA811 was a startup organization that Pevarski created in 2001 from the original business plan to fruition as a functioning organization.  Before this, Pevarski was a 17-year employee of Roanoke Gas Company in Roanoke, Virginia, where he served as Vice-President of Operations & Marketing.

VA811, which provides the one-call notification services for the Commonwealth of Virginia, started taking calls on July 1, 2002. The center notifies utilities of upcoming excavation work so they can locate and mark the underground facilities to prevent possible damage to underground utility lines — in turn, preventing injury, property damage, and service outages. “We had about 4 months to build our infrastructure, hire our staff, and begin operations,” explains Pevarski. “We wanted to be on the leading edge of technology.”  Now, 18 years later, VA811 is one of the most customer-focused and technology-driven centers in the nation.

Under Pevarski’s direction, VA811 has always met all performance standards – particularly maintaining a monthly Average Speed of Answer (ASA) under 30 seconds.  VA811 has also maintained over 99% customer satisfaction through third party surveys conducted quarterly.  During his tenure, Pevarski led, and partnered with others, to develop underground utility protection efforts statewide, nationally, and even internationally as VA811 has frequently been named as a model one-call state by operators in countries including South Korea, Canada, Jamaica, Haiti, Argentina, and Australia.

Board Member Mark Estes, Executive Director of Halifax County Service Authority, says, “Rick has been a wonderful friend, incredible leader, and no one else could have led VA811 to the level of staffing, services, and recognition that has currently risen to national prominence. I wish him great enjoyment and success in all that he sets out to do. He will be greatly missed!”

Pevarski has been integral in recognizing the overall benefits technology can provide to damage prevention. In 2008, he received the Common Ground Alliance (CGA) Jim Barron Award for his contributions and dedication to the enhancement of underground damage prevention and public safety.

A graduate of Montana School of Mines and Averett College (MBA), Pevarski has served on a number of Boards and Committees during his tenure.  He currently serves as the chair for the Lead Virginia Board, is a long time Board member of Junior Achievement of Southwest Virginia, and volunteers at RAM House with the Rotary Club of Roanoke.

“Rick is truly an amazing individual in regard to all he has accomplished to facilitate partnerships, state-wide, nationally, and internationally, to help protect underground utilities and position VA811 as a highly respected one call contact center,” says Crawford.  “He is a true visionary as he has built VA811 into what it is today – and where it will be, as everything moving forward rests on the foundation Rick and the VA811 team built.  It has been an honor to serve with him, and we are very fortunate to have him remaining involved with VA811 as an advisor over the next two years.”